Searching for cheap Schuyler foreclosed homes for sale? We offer listings of Schuyler repo homes and comprehensive information on how to buy repossessed properties in Schuyler including all types of repo houses such as short sales, government foreclosures, bank owned homes and real estate auctions. Explore our lists of discount government repo houses in Schuyler, VA including single and multi family homes, condos, apartments and lands. 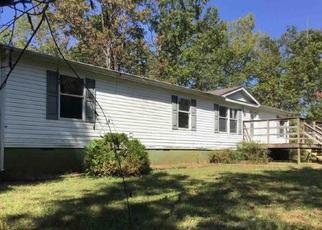 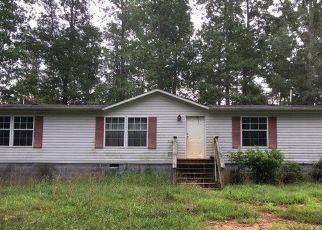 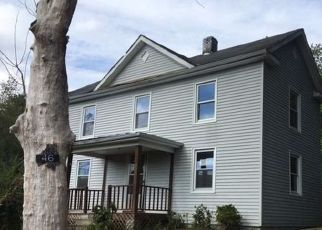 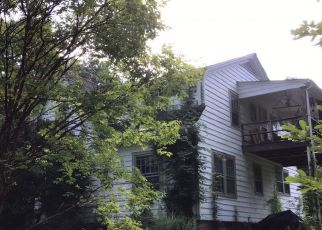 Why become a member of Foreclosure-Support?

What is the average cost of a home in Schuyler, VA?

What is the average cost of a 3 bedroom home in Schuyler, VA?